The main activities are

CZWATER is one of Members of AIE CR.

Their members were mainly owners and managers of irrigation systems. Its goal was to create conditions for efficient functioning of irrigation systems after their privatisation, which took place between 1997 and 1999. The capital irrigation facilities (pumping stations, pipelines and reservoirs) which had been a state property before, were privatised, and the previous state subsidies to irrigation were substantially reduced. The Czech Irrigation Association focused its effort on ensuring continuing support to irrigation as a part of the support of agriculture and rural development. It participated in defining subsidy chapters supporting rehabilitation of irrigation systems from the EU Structural Funds and assisted its members in submission of applications for these subsidies. It also took part in the preparation of the Water Act (254/2001 Coll ) and in the studies on „Management of Water in the Landscape after accession of Czech Republic to EU – new prospects and limitations in the practice of Agricultural Water Management“ (January 2003) and „Prognosis of irrigation development in the region of Nové Mlýny reservoirs” (July 2003). Further activities of the old Association included lobbing in favour of its members, e.g., at electricity supply companies, and in running an internet spare parts exchange for irrigation equipment. Despite many undoubted achievements, it became more and more obvious that further development of the Czech Irrigation Association is limited by its too narrow focus.

A new, more comprehensive and more professional approach was needed in order to successfully tackle the broad spectrum of problems related to water in the landscape. Therefore, a proposal to reconstruct the Czech Irrigation Association was raised at its general meeting on 19 September 2007 in Prague, as already mentioned above. New goals and new mission of the Association were defined, dominated by the broadening of the spectrum of activities and the intention to rely on competent professionals. Quite naturally, these changes had to be accompanied by the change of the Association’s name.

The mission of the Czech Association for Irrigation and Landscape Water Management is to be a complementary player and also a cementing agent among the other already existing or newly emerging Czech subjects involved in the landscape water management, including state organisations as well as non-governmental and not-for-profit organisations. The missing link is this chain was a body capable of ensuring interdisciplinary system approach to decision-making.

The new Association does not intend to pursue activities parallel to those followed by the others, nor it intends to become a mere discussion forum. It wants to deal with particular practical problems and solve them in a way that the results are tangible.

The primary role of the new Association is to reflect the onset of the global information society and the impact of the knowledge-based economics on the field of landscape water management. The Association is prepared to execute projects addressing any topical problems within this field, with a special focus to water security in the most general sense.

This mission can be only achieved if the Association remains an independent non-governmental Association promoting broad co-operation with any relevant subjects. This means not only to identify and exploit all relevant horizontal links but also to promote mutually advantageous vertical co-.operation with subjects and persons on the regional level and with various target groups. The Association also plans to get involved in the international co-operation in order to better contribute to the development of knowledge-based society in the Czech Republic, in particular through participation in EU programmes.

The Association is steered by its Management Board, directed by the President, a Supervisory Board and a Secretary. It is divided into several professional commissions, such as the commission for organisation, economics, legislation and internal communication, the commission for irrigation and drainage, the commission for development of river basin districts and implementation of the Water Framework Directive 2000/60//EC, and the commission for projects, consultancy and education. Further professional commissions are being prepared. Regional commissions will be established for particular regional projects, in order to fully involve regional partners and make full use of the locally specific knowledge and invention. The Association pays permanent attention to the structure of its membership, because it determines the quality and efficiency of the Association’s performance. The new Association itself has become or intends to become a corporate member of other important associations, in particular: Czech Committee of the International Commission on Irrigation and Drainage (http://www.hydromeliorace.cz/CVICID/index.htm); four members of the Management Board of the new Association are also members of the Executive Committee of the Czech Committee of ICID. The Association intends to apply for membership in 2008. Association of Innovative Entrepreneurship CR (http://www.aipcr.cz/eng/default.asp), a non-governmental civic association for innovations, technology transfer and scientific and technological parks. An agreement on the incorporation of the new Association into the Association of Innovative Entrepreneurship CR was signed in December 2007. At present, the new Association is still busy with preparatory tasks, trying to create a fully functioning organisation, to elaborate and approve of the rules of co-operation among its members and with external partners.

The Association also intends to extend its memberships in order to build a strong multidisciplinary team of experts and to facilitate its co-operation with partners and target groups. One of the sources of inspiration are the results of the 4th EU Framework Programme Project on „Co-operative agreements in agriculture as an instrument to improve the economic efficiency and environmental effectiveness of the European Union water policy“ (Heinz, 2007). Some projects are being prepared, focused on the objective needs of the country in the European context in the field of water security (for example, with respect to the possible climate change threats) and ecological stability of the landscape. Details cannot yet be publicised. Innovations are being sought in the methods of providing information background for strategic decisions and for research activities related to water issues, making use of the cross-boundary co-operation. Activities to support the development of knowledge-based society, tailored to the needs of target groups, are being prepared (conferences, workshops, training, educational programmes). Consultancy for the Association members (applications for subsidies, search for foreign partners) is also going on. These and other planned activities are based on continuing discussions, in particular within the Association’s Commission for projects, consultancy and education. 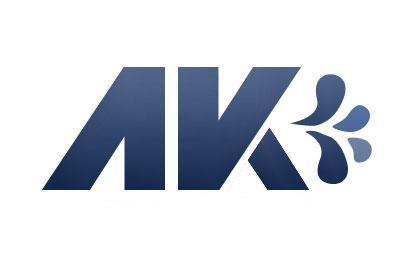 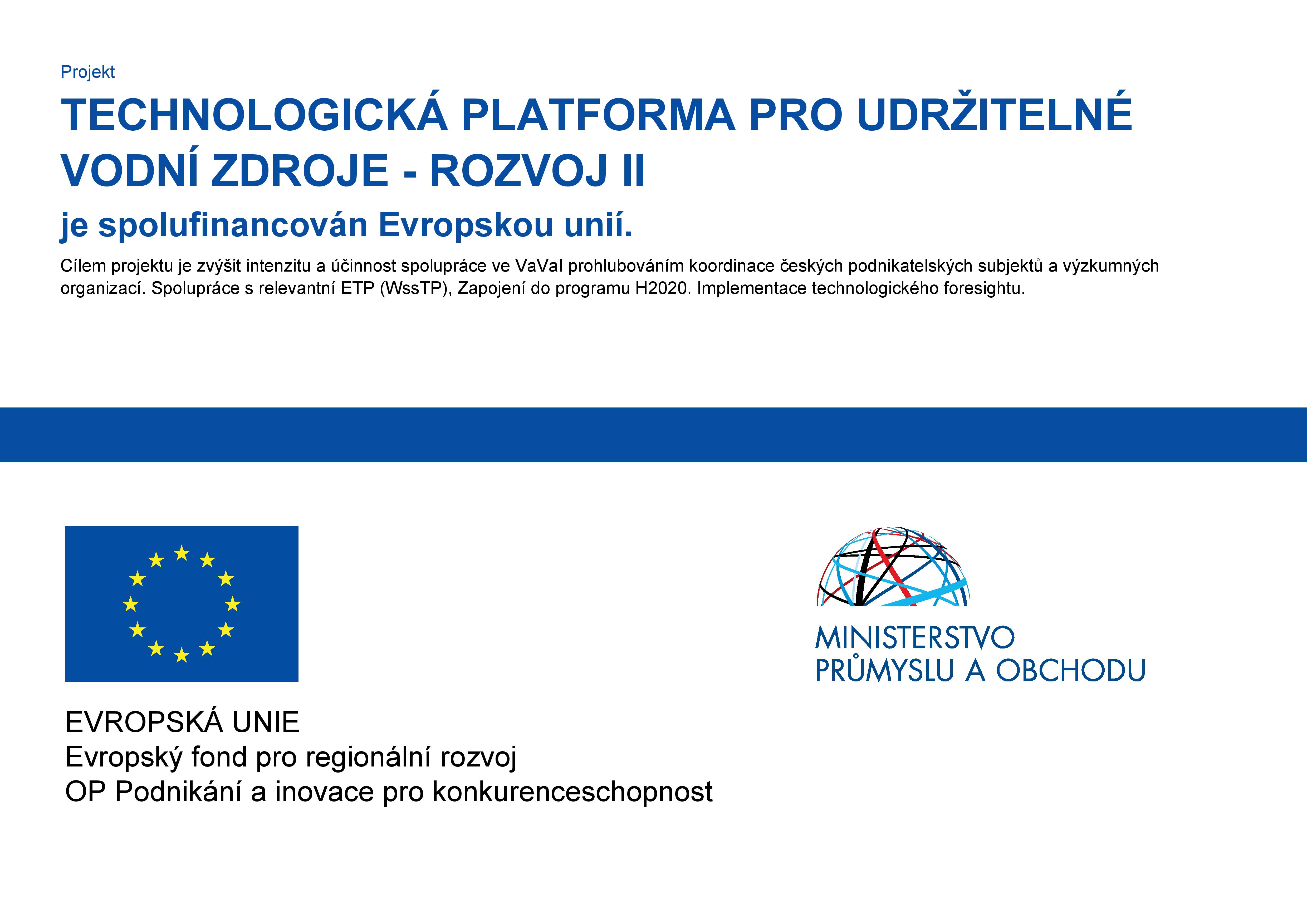